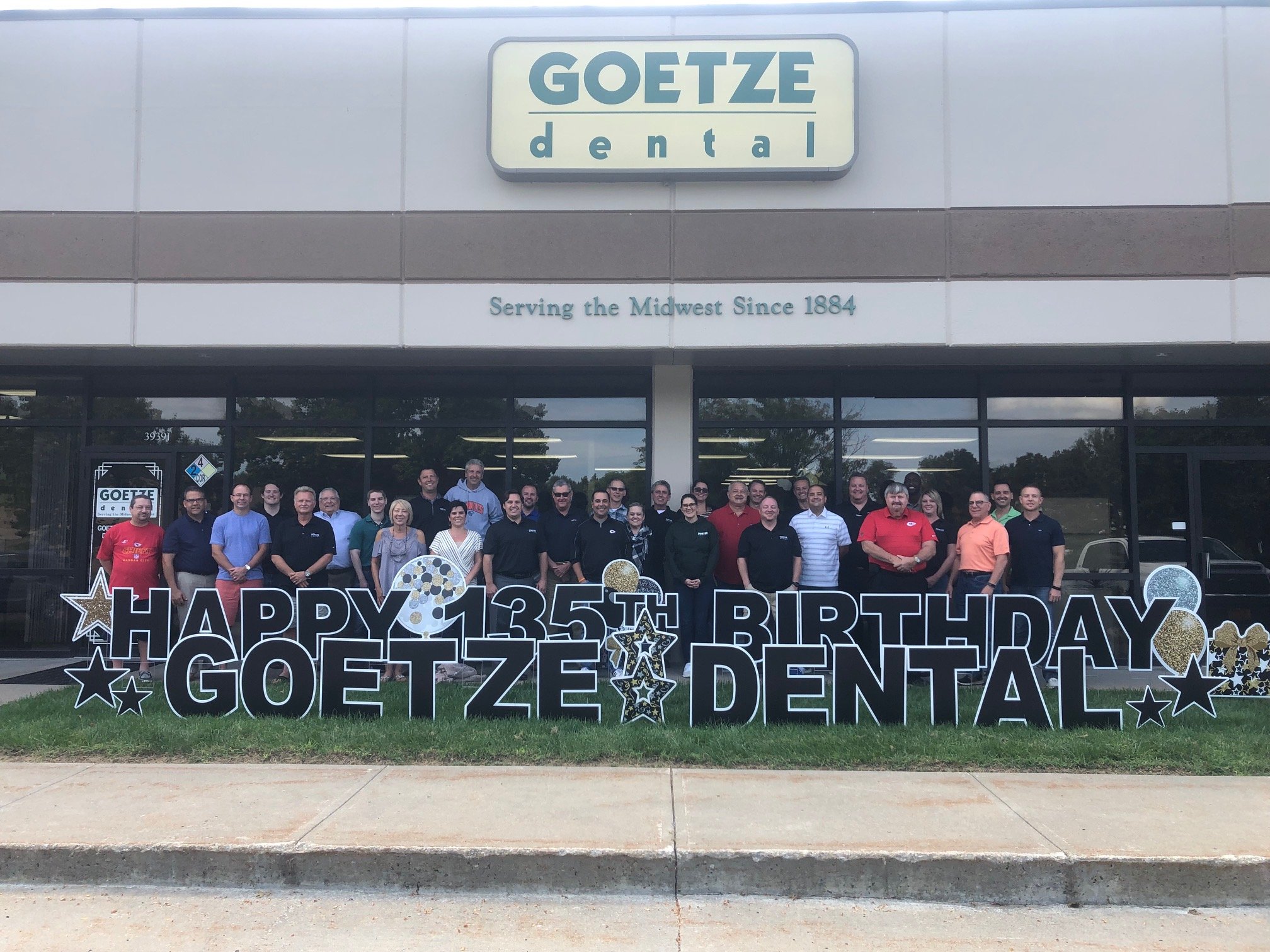 "This is an exciting time for Goetze Dental, our family, our employees and our clients.  Historically, it seems we pass leadership on once a generation. I was named president in 1985.  Thirty-four years later, my son, Ben, moves into this role.  We've been serving privately owned dental practices since 1884.  With Ben as President and David as COO, we will continue to focus our efforts on supporting private dental practices so they can provide the best patient care."

David Brunker began his career as a business analyst with Goetze Dental in 2014 and in 2015 he was named vice president of service.  David holds bachelor's degree in management and leadership from The University of Kansas.

It's been an exciting 135 years so far, and now the Goetze Dental family is sure the next are the best to come! 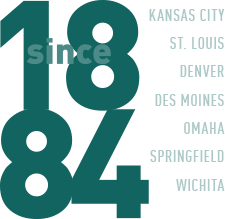